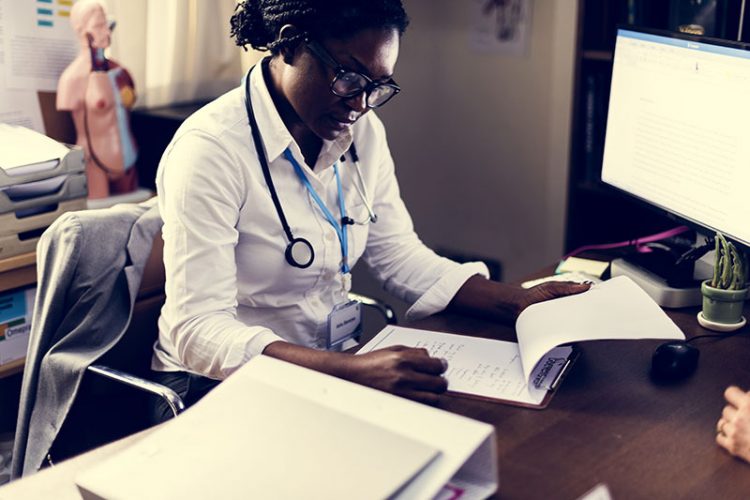 Progressive Care Inc, through its subsidiary PharmCo LLC, is a Florida based health care services organization and provider of prescription pharmaceuticals. Over the course of several months, the company has worked diligently towards enhancing their services, improving their visibility and attempting to expand their reach. In January of 2016, the company invested in a ScriptPro Robotic Dispensing System. According to the press release, the ScriptPro’s CRS 225 is capable of holding up to 225 medications at once and can kill over 1,000 prescription each day. The robotic machine’s accuracy stands at 99.7%.

On April 6, 2016, the company announces two new agreements to help boost their market awareness. Also, the company recently acquired their New York pharmacy license. The non-resident pharmacy license will remain in effect until the end of March 2019. The group revealed they had applications pending with four other states and hoped to market their products and services and ship medications from their facility in North Miami Beach.

Finally, Progressive Care Inc. announced the upgrade of their delivery fleet on April the 19th of 2016. The company revealed that they had purchase three new vehicles, which would replace their existing, aging fleet. The vehicles were purchased with operating cash flow and without outside financing. On April the 18th, SeeThruEquity initiated coverage on Progressive Care, Inc and set a price target of $0.10. The company’s current stock sits at $.0348. It closed with a 5.42% increase over its opening cost.

Disclosure: The owners of Broker Newswire own stock in Progressive Care, Inc.