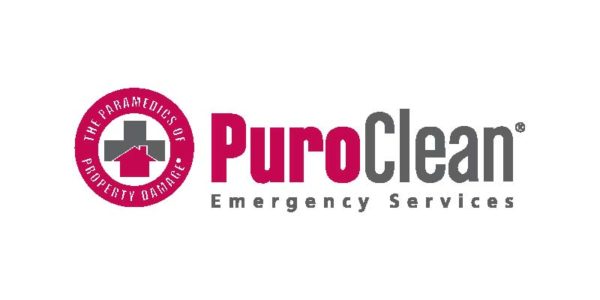 Only a handful of PuroClean franchisees serve Arizona, which experiences more than 2.7 billion dollars in water and fire mitigated losses each year. PuroClean wants to expand in the state to support the massive number of claims in the Tucson and Phoenix markets. The company plans to add six new franchises in these areas. The upcoming expansion was announced by the Chairman and CEO of PuroClean, Mark W. Davis, on May the 13th. PuroClean has established itself as one of the fastest growing property restoration franchises in the nation.

Near the end of the month, PuroClean will fly a team of executives into the area to meet with local entrepreneurs. The two mobile discovery day events will take place on May the 31st and June the 1st. They’ll be held in Phoenix and Tucson respectively. Local, aspiring entrepreneurs will be given the opportunity to meet with the company’s CEO and local franchise owner, Doug Baillie. During the events, PuroClean representatives will help local business people learn about the advantages, ins and outs of becoming a franchisee with the firm.

There are several markets within the nation that experience abnormally high demand for restoration services. PuroClean will attempt to selectively and strategically expand into these regions. The company already has more than 230 locations in its network and intends to add approximately 60 new franchise offices in 2017. While many consumers often associate restoration services with storms and other natural disasters, PuroClean is often called on to rectify problems stemming from common household and business mishaps, including frozen water pipes, mold growth and even overflowing washing machines.

In the United States, water damage ranks as the second most common reason for insurance claims. The American Insurance Association estimates that more than 14,000 individuals experience a water damage emergency each day. The restoration industry generates nearly 188 billion dollars on a yearly basis. PuroClean has been a leading provider of restoration services since 2001. Be sure to click here to learn more about PuroClean and their franchise opportunities.