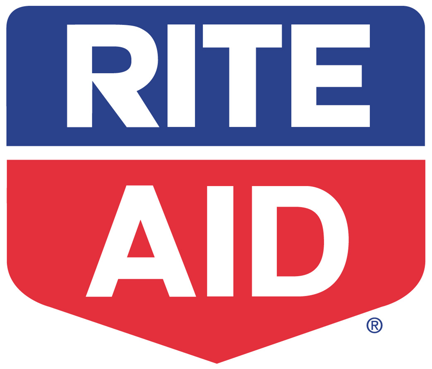 As the drug epidemic continues to growth throughout the United States, consumers and officials alike scramble to find a solution. Until something can be done about the problem, many consumers have decided to stock their shelves with the lifesaving drug naloxone. Naloxone could potentially save the life of a friend or loved one. Rite Aid understands this and that is why the company has taken steps to ensure the drug, which is capable of reserving the effects of an opioid overdose, is readily available to Americans across the country. Just last week, Rite Aid expanded their naloxone dispensing program to cover the states of Michigan and South Carolina.

Now, Rite Aid dispenses Naloxone without a prescription in 25 states. 360 pharmacies in South Carolina and Michigan will stock the drug. The program is subject to state regulations. Naloxone is available in various forms, including an injection and nasal spray. Previously, it was only available with a prescription. In 2015, the CDC revealed that 33,000 people died due to an opioid-related overdose.

They also confirmed that drug overdose was the leading cause of accidental death in the United States. The opioid epidemic is dire and calls for drastic actions. Naloxone believes it is now a part of the solution with pharmacies in 25 states dispensing the drug. The pharmacy chain has trained more than 11,000 pharmacists to dispense the lifesaving medication. The company has confirmed that they’re working with other states to make naloxone available without a prescription.

In total, Rite Aid operates 4,500 stores across 31 states and the District of Columbia. Ideally, the company would like to sell naloxone at all retail establishments. Additional information can be found here.