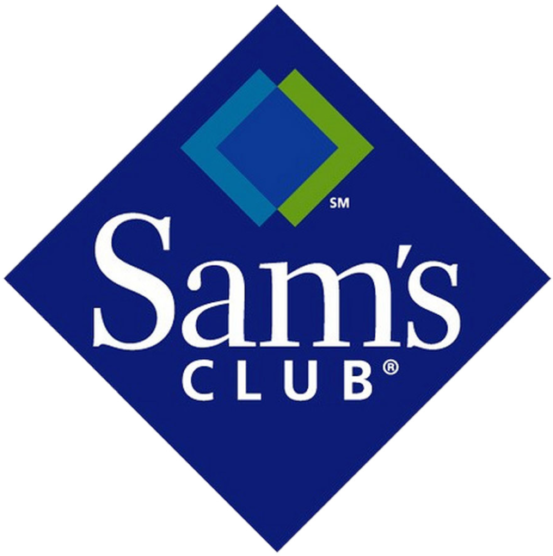 On Monday, September 11, 2017, Sam’s Club announced the grand opening of its brand-new Hanover store. The facility is scheduled to be opened on Thursday, September 14, 2017. The new store is located at 261 Wilson Avenue in Hanover, Pennsylvania. The public is invited to partake in the celebrations, which are scheduled to kick off on Thursday at 8 AM.

The new club will contain a handful of new features. For starters, it will be one of the first locations in the northeast to sport the new look and feel of Sam’s Club. The store will also include a fresh island, which provides guests with access to organic, grass-fed beef, seafood and fresh sushi made on a daily basis. The café will also include self-order kiosks, expanded seating and charging stations.

Members of the Hanover club will be able to take advantage of the company’s award-winning app, Scan & Go. The app gives users the option of scanning their items and paying on their phone. The new Hanover club will also include a drive-thru and the Club Pickup service. This feature gives consumers the ability to buy their items and pick it up at a scheduled time. To celebrate the grand opening, Sam’s Club will be awarding nearly $25,000 in grants to several local nonprofits.

The grand opening will include many exciting guests, including former Penn State running back, Ki-Jana Carter. Hanover Area Chamber Commerce President Gary Laird will also be in attendance.