by Jay Helton
in General
0 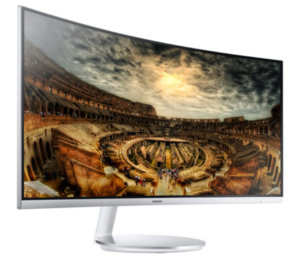 Over the past two or three months, a lot of hype has been generated about the potential of a curved smartphone. Although we’re not quite there yet, Samsung has taken a step in that direction with the release of two curved gaming monitors. The company announced the launch of their curved gaming monitor yesterday, August the 28th. The company’s CFG70 monitor is available in two sizes, 24 and 27-inch, while the CF791 is available in 34-inches. Both monitors feature a unique curvature, which truly make the monitors the first of their kind.

Aside from the curve, both monitors feature a handful of innovative characteristics, including an intuitive user dashboard, interactive LED lighting, and the AMD FreeSync Technology. The two monitors will feature the exclusive quantum dot technology, which has set the company’s televisions apart from the masses. The company’s Vice President of Consumer IT Marketing, Andrew Sivori, insists the monitors will “deliver the most realistic experience for gamers and consumers alike”. Thanks to the quantum dot technology, the monitors are capable of displaying an extensive range of vivid, crisp colors, yet they’ll utilize less energy than their competitors.

The company intends to showcase their brand new monitors at the IFA 2016, which is scheduled to take place in Germany from September the 2nd to the 7th. The company will host two stations, where consumers will be able to experience the monitors for themselves. The two smaller monitors feature aspect ratios of 16:9, while the bigger 34″ monitor will have an aspect ratio of 21:9. The smaller monitors are expect to price at $399 and $999 respectively, while the 34″ model will cost consumers $999.

All monitors will feature a tilt stand, but only the smaller varieties will have stands that are capable of swiveling and pivoting. Despite all of the beneficial characteristics of the monitors, it is still the curved design, which will prove to be most attractive. Is this something that will attract new customers to Samsung? For additional information, be sure to check out the company’s official press release. 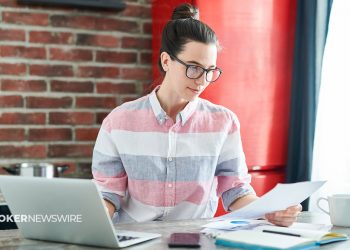 Working from home is not impossible! There are currently thousands of home-based job options available to us and many of... 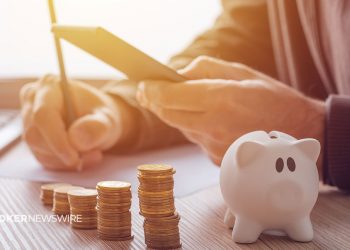 If the measures to curb COVID-19 are not extended too far in time, the economic impact will be less than... 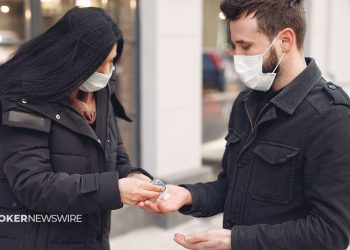 UN donated 250,000 masks to New York, the city most affected by the Coronavirus

"On behalf of the United Nations community and the diplomatic corps, I say to you that we sincerely hope that...