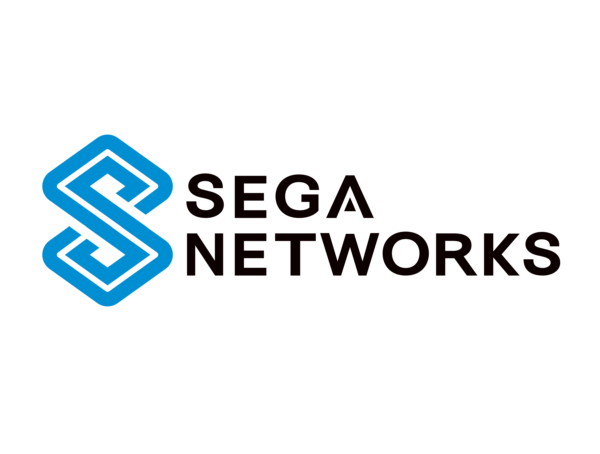 SEGA is one of the most historic video game developers in history. In fact, some of the company’s games are played regularly even today. SEGA Networks Inc. now wants gamers to return to a simpler time when social media was nonexistent and kale wasn’t considered hip. The company has confirmed that they have launched a collection of classic video games from every console era directly to your mobile device. And best of all, the games are totally free. The new collection is called SEGA Forever.

It is a beautiful homage to some of the greatest titles from SEGA’s enormous catalogue. As players tap on the app, they’ll be transported almost two decades into the past to a time when console gaming was in its infancy. Each game in the collection is available for free, but the titles are ad supported. They’re all playable offline and include modern features, such as cloud saves, leaderboards and controller support. Those looking for a non-interrupted experience should consider upgrading to the ad-free version of each game for just $1.99.

The SEGA Forever Collection includes official emulations, as well as ported games. Each has been meticulously adapted to better accommodate modern mobile devices, without destroying the essence of the nostalgic experience. The first batch of the collection is now available. It has been pieced together from some of SEGA’s biggest blockbusters and fan favorites. Simultaneously, the SEGA Forever collection includes a balanced mixture of genres covering platformers, beat-em-ups, and even role playing games.

The SEGA Forever Collection will be launched to the public tomorrow. In the company’s official press release, they’ve confirmed that follow up releases are expected every two weeks. They encourage all fans of the company to follow their social media accounts, so they can stay up to date with the latest news.