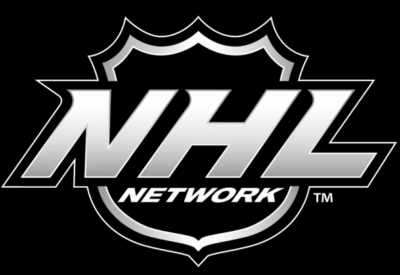 On October the 19th, the National Hockey League’s NHL Network launched on the Sling TV platform. The channel is available for $5 per month with a Sling Orange subscription. Alternatively, consumers can access the channel with a Sling Blue subscription for just $10 per month. The announcement effectively makes Sling TV the first over-the-top provider of the NHL Network. The NHL season is in full swing and the action has never been so intense. Fans will quickly discover that the NHL network is the home to the hottest hockey action.

The network will provide subscribers will access to 75 NHL matchups, including the upcoming showdown between rivals the New York Rangers and the Washington Capitals on October the 22nd. During off times, the network provides recaps of the night’s today games, in-depth analysis, and more. The new addition help to bolster Sling TV’s NHL content. Currently, NHL matches are available through Sling TV on NBC Sports, NBC, and Fox Sports Regional Networks. Fans should remember that NHL Network telecasts are subject to local blackouts depending on the user’s physical location.

Democrats And Celebrities Are Smarter Than You Trump Supporters