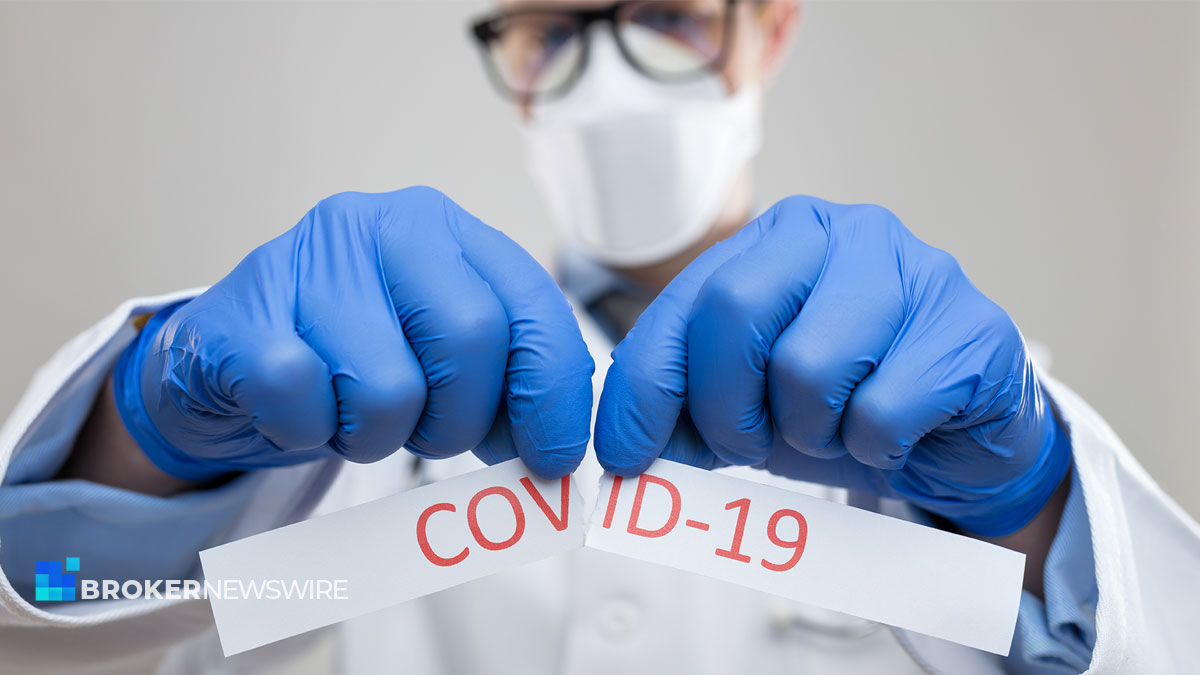 Countries have to test all suspected cases of COVID-19, the UN’s global public health watchdog agency warned, also stressing that children are still at-risk populations. In addition, it has requested the collaboration of the citizens in Spain, while it has recommended Mexico to reduce the concentrations of people.

“We can’t put out a fire blindly and you can’t stop a pandemic if you don’t know who’s infected,” said the World Health Organization’s director-general, who had a very clear message for all countries: test for all suspected cases and know where the virus is.

Dr. Tedros Adhanom Gebreyesus explained that the last week has seen a global increase in the spread of the coronavirus COVID-19. Not only is the number of cases higher in the rest of the world than in China, the epicenter of the origin of the virus, but also the number of deaths.

It also noted that there has been a rapid growth in social distancing measures, such as the closure of schools and the cancellation of sports events, company layoffs, and other gatherings, as well as in the implementation of hygiene measures.

“Social distancing measures can help reduce transmission and enable health systems to cope,” he said, while “hand washing or coughing into the elbow can reduce the risk to oneself and others.

However, he stressed that “none of these alone are sufficient to stop the spread of the virus,” and explained that what has not been observed is a “sufficiently urgent increase in testing, isolation and contact tracing,” which he described as “the backbone of the response” to combating IDUV-19.

“We have a simple message for all countries: test, test, test. Test every suspected case. If they test positive, isolate them and find out who they have been in close contact with up to two days before they developed symptoms, and test those people as well.

He reported that laboratory kits are being made every day to meet the global demand for testing. The World Health Organization has shipped nearly 1.5 million such tests to 120 countries.

“We are working with companies to increase the availability of tests for those most in need,” he added.

He commented that some countries have expanded their response capacity by using stadiums and gymnasiums to treat minor cases, while referring serious and critical cases to hospitals. Another option, he said, is to isolate and care for patients with mild symptoms at home, but indicated that this situation can put caregivers at risk, so they should be given instructions on how to act: for example, patient and caregiver should wear a mask when they are in the same room.

Children are also at risk

“Although our research suggests that the highest risk group is those over 60, young people, including children, have also died,” Tedros said, so WHO has issued specific guidelines for the care of older adults, children and pregnant women.

In this regard, Dr. Maria VanKerkhove, a specialist of the Organization, said: “children can be infected and can get infected. Some are asymptomatic. We know that they usually have mild symptoms, but we have seen children die from coronavirus. It’s important that we treat children as an at-risk population.

Another concern for WHO is other especially vulnerable populations at risk.

“As the virus moves to low-income countries, we are deeply concerned about the impact it could have on populations with high HIV prevalence, or among malnourished children,” Tedros said.

This “is the global health crisis that will define our era. The coming days, weeks and months will be a test of our determination, our confidence in science and our solidarity. This kind of crisis brings out the best and the worst in humanity,” declared Tedros, addressing all the societies of the planet.

During the press conference, Tedros and other leaders of his organization answered questions about different countries, including Spain and Mexico.

The WHO Director-General congratulated the Government of Pedro Sanchez, with whom he said he had been in contact, for its determination to combat COVID-19 and the courageous measures it has taken.

However, he stressed that “political commitment at the highest level will not be enough. For this reason, he called on all of Spanish society to “follow the indications of the authorities” and adopt the measures and recommendations that are being requested. “The coronavirus is everyone’s business,” he said, a phrase he insisted on several occasions.

With regard to a question about Mexico, which has seen an increase in cases in recent days, Dr. VanKerkhove recommended that it adopt the measures it has recommended to other countries, including reducing the concentrations of people who could be an outbreak of the virus.

For his part, Tedros said, as he had already done in the case of Spain, that Mexico will only succeed in controlling COVID-19 with the maximum political commitment and the involvement of the entire population. And he insisted once again that “it is a common responsibility”.

On the stress that health systems are suffering, the director general of the World Health Organization said that he had already said “that even rich countries would see surprises” and assured that the coronavirus “is a call for attention”.

“Health systems in rich countries are already functioning at 95% of their capacity and when an emergency like this arrives it is very difficult to control. I think we have to learn a lesson from this,” he said.