Spire And Apple To Sell Wearable For Monitoring Breathing 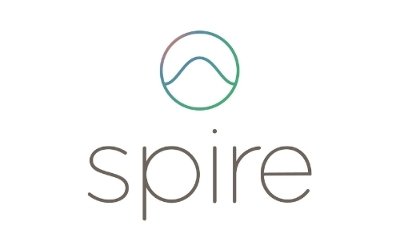 Spire, which is based out of San Francisco, is widely known for selling a wearable device that is capable of monitoring the wearer’s breathing behavior. The device helps to improve the wearer’s relaxation and promote calmness. The company has made improvements to their app, including real-time monitoring of respiration. Spire has also announced that their device will be made available in Apple (NASDAQ: AAPL) stores throughout the United States beginning on July the 12th. The Spire, which has been upgraded to deliver more fluid interaction with other apps, has been on the market for a year and has garnered substantial attention.

The real-time respiration monitoring and additional compatibility will improve the existing application, while enhancing the performance and functionality of the wearable device. The wearable device resembles a small stone and is capable of clipping onto the consumer’s clothing. Spire’s ability to negotiate their way into Apple’s stores is thoroughly impressive and will undoubtedly prove to be very beneficial for the company’s bottom line. Could the cooperation be a sign of things to come in the future? As the company’s CEO, Jonathan Palley, points out, the Spire “really complements the Apple ecosystem”.

The new mobile app is now available for download. The Spire device will go on sale in Apple retail stores across the United States on July the 12th along with a new price of $129.95. The mobile application is compatible with the iPhone 4S, iPad 3rd Gen and all newer versions. Spire was originally founded in 2013 and is backed by investors, such as Rock Health, YCombinator, and Stanford University. For additional information about the Spire, be sure to check out the company’s official website at Spire.io.