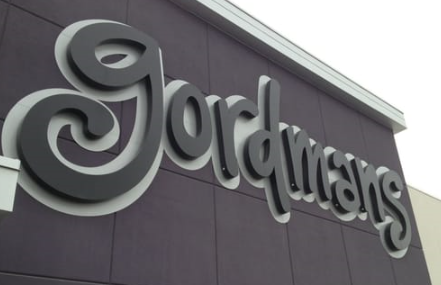 On April the 7th, Stage Stores Inc. (NYSE: SSI) announced that it had finalized the previously announced acquisition of certain assets of Gordmans Stores. In total, the acquisition includes at least 50 Gordmans store leases and the company will maintain the right to assume leases for 7 additional stores, as well as distribution center. At those 57 locations, Stage Stores will obtain the rights to Gordmans’ inventory, equipment, furniture, fixtures and other assets. Gordmans’ trademarks and other intellectual property will also be shifted to Stage Stores.

Stage will pay around 35 million to 40 million dollars for the inventory. The final total will be determined during the post-closing physical inventory count. 2 million to 3 million dollars will be paid for the remaining assets. The transaction will be completed with existing cash and availability under Stage’s credit facility. Initially, Stage expects a reduction in sales from the Gordmans stores this years, due to lower inventory levels. Stage will simultaneously begin rebuilding the business to prepare for the holiday season. The estimated contribution of $230 million to $245 million from the acquisition will be neutral to earnings.

The acquisition allows Stage to diverse its portfolio, while also expanding in new Midwest markets. Gordmans will continue to operate under the current name. Gordmans had initiated a Chapter 11 bankruptcy, before being bought out by Stage Stores. Of the five stores in the Omaha-area, Stage is expected to close all, but one. Now, Gordmans will receive a fresh start under the Stage Stores umbrella. Stage operates under several names, including Goody’s, Peebles, Palais Royal, and Bealls.