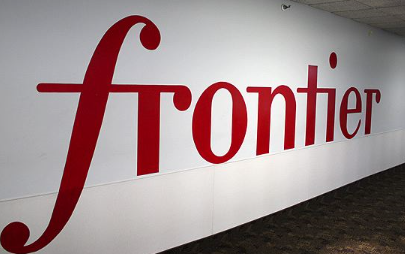 April the 10th brought significant news from the telecommunications industry. Over the past week, Frontier Communications has carried out expansions in several states, while leveraging the FCC’s Connect America Fund. Today, the company announced it had expanded to an additional 8,100 households in Wisconsin. Of those 8,100, around 5,000 were CAF-eligible. The deployments were made possible with a combination of capital investment from Frontier and the CAF program. The FCC created the CAF program in 2011 to bring broadband Internet to underserved areas. Frontier has agreed to upgrade their network to include an additional 77,000 locations in Wisconsin before the end of 2020.

These areas will likely have very little, if any, competition. Simultaneously, AT&T made even bigger news in the telecommunications sector. The company announced they had entered in a definitive agreement to acquire Straight Path Communications. AT&T will acquire Straight Path for a per share price of $95.63. The transaction will be settled as an all-stock merger with the intention of qualifying as a tax-free reorganization. Straight Path is widely known for being the largest holder of 28 GHz and 39 GHz millimeter wave spectrum. The transaction has already been approved by both companies’ Board of Directors.

Straight Path Communications became an independent public company in 2013. After entering the market at a share price of $6.40, the price climbed to around $36.48. After the acquisition announcement was made, the company’s stock quickly skyrocketed to a little over $90 per share. The rise equated to an increase of around 151%.