The Week In Video Game Stocks 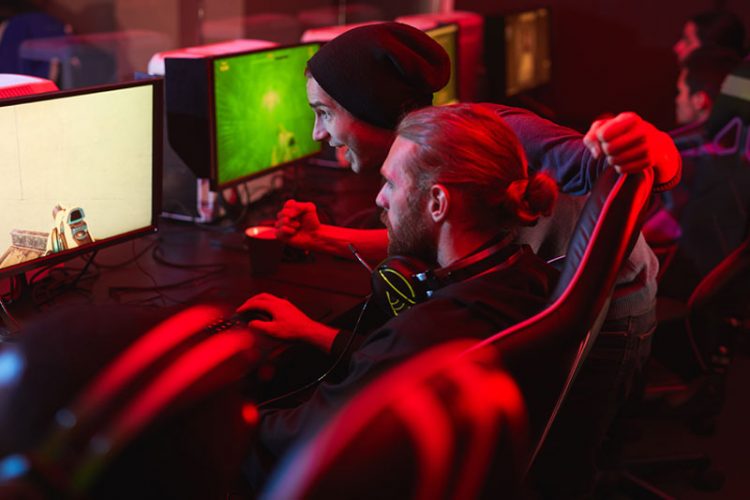 This week has brought some big news from the video game industry. Two companies released mobile applications, which they hope will increase their bottom line and reclaim their trust amongst the American public. The most notable and most publicized release of the week is Pokémon Go from Niantic Inc. The release proved to be very beneficial for Nintendo (PINX: NTDOY). Since the mobile application’s release, NTDOY stock has increased by 10.21%. The stock now sits at $20.73. At the beginning of the week, the stock price was tinkering on the edge of $18.

Nintendo investors will be happy to know that the game has received mostly favorable reviews on the Google Play store and Apple’s iTunes. Of course, this isn’t to say that the launch wasn’t without some hiccups. Many gamers have complained about lag and connection problems. In all likelihood, Niantic wasn’t prepared for the excitement. Investors will be even happy to know that Pokémon Go has already managed to claim the number 1 stop amongst free applications in iTunes.

Even better is the fact that Pokémon Go has received a substantial amount of attention from the media. Will Nintendo be able to get server problems under control and will gamers be willing to purchase the available in-game items? Both answers could very well make or break the game’s profits.

Second up is Glu Mobile’s (NASDAQ: GLUU) Gordon Ramsay Dash. Technically, the game was released last week, but nonetheless, Glu Mobile needs a hit. Over the past year, GLUU stock has slipped from highs of $6.47 to lows of $2.01. Even worse is the fact that Glu’s stock remains near its 1-year low and investor and gamer confidence isn’t much better. Although Gordon Ramsay Dash hasn’t attracted the same traction as Pokémon Go, the game has proven to be a success thus far.

Glu’s last couple of games were riddled with bug and glitches upon their releases. Much fewer complaints have emerged with the company’s newest addition. Thus far, the game has mostly favorable reviews on iTunes and Google Play. It is highly unlikely the game will generate the amount of profits seen from Kim Kardashian: Hollywood, but it was never expected to. Nonetheless, Gordon Rasmay Dash is a step in the right direction for Glu Mobile.

Lastly, Zynga released CSR Racing 2 on June the 30th. Zynga (NASDAQ: ZNGA) is yet another company that needed a huge hit. The company has been trying to mount a company recently and their newest racing game has proven to be a success. The game has been greeted with mostly positive reviews on iTunes and Google Play. During last week’s trading, Zynga entered at around $2.50. It closed the week at $2.85. The company is now at an all time high for the last year.

The release of CSR Racing 2 couldn’t have come at a better time. Zynga investors needed a spark and CSR Racing 2 has undoubtedly delivered. How high can the stock climb? The past week was definitely fruitful for video game stocks, but markets ended the week on a high note thanks an impressive jobs report. Will the climb continue into next week?