Twitch and BANDAI NAMCO Team Up For TEKKEN World Tour 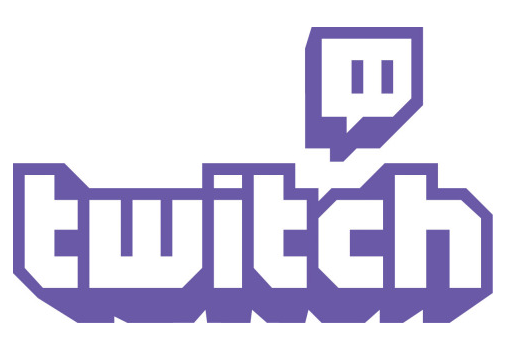 On May the 25th, Twitch and BANDAI NAMCO Entertainment America announced the formation of a new partnership to create the TEKKEN World Tour. Twitch, which is now owned by Amazon, will serve as the league’s exclusive broadcasting platform. Simultaneously, Twitch is expected to manage league operations, content and circuit events on the global scale. The partnership will allow Twitch to work alongside TEKKEN 7’s publisher, BANDAI NAMCO, to develop a community of TEKKEN fans. The goal is to deliver long-term growth to the long-time fighting game franchise.

The tour is expected to kick off on June 16-18. The tour will start at the CEO Fighting Game Championships before hitting the road and making stopped in Orlando, Dallas, and Orange, California. Those that wish to participate in the event will need to do so through each partnered event’s respective registration page. The season will extend over a period of 6 months running from June to November. Over the duration of the contest, participants will be given an opportunity to take home a portion of the prize pool, which exceeds $200,000.

All tournament events will be broadcast through Twitch’s website at Twitch.tv/Tekken. An official website for the tour has been launched to provide participants and fans with additional information. It can be found at http://tekkenworldtour.com.