UN donated 250,000 masks to New York, the city most affected by the Coronavirus 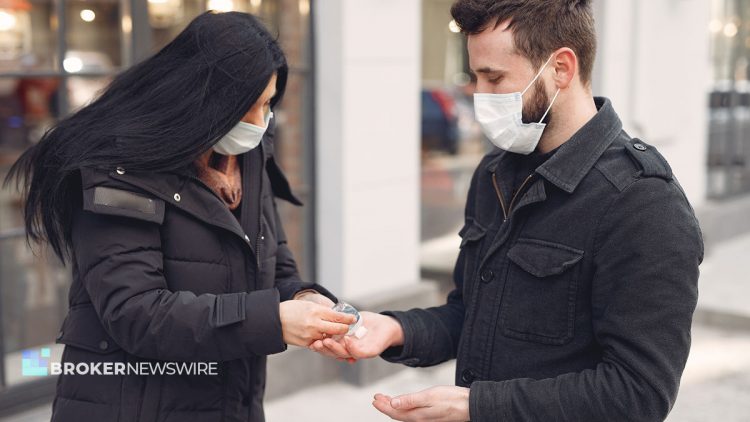 “On behalf of the United Nations community and the diplomatic corps, I say to you that we sincerely hope that this modest contribution will make a difference,” the Secretary-General said. The masks will be delivered to health professionals in the UN headquarters city.

The National Secretary of the United Nations announced the donation of 250,000 protective masks to New York City, the city with the most cases of COVID-19 coronavirus in the United States.

In a statement, António Guterres said these masks exceed UN requirements and will be given to New York City health professionals, who have worked tirelessly with courage and selflessness to respond to the spread of COVID-19 in the various counties of the city.

These workers are doing their work in the hope of saving lives, Guterres said.

“We speak with one voice in expressing our strong support for this great city and its proud people,” he said.

He added that for U.N. staff, New York is not only the headquarters of the organization, but a vibrant international capital through which the world communicates, debates, trades and prospers.

He also reported that the U.N. and the U.S. Mission to the Organization are working with the city’s mayor’s office to ensure the prompt delivery of such protective equipment to New York’s medical facilities.

New York at the epicenter

According to data from the World Health Organization, as of yesterday, Friday March 27, the United States had reported 85,228 confirmed cases of COVID-19 and 1243 deaths from the disease that this virus produces.

Those figures placed it in the second country with the most infected people, only behind Italy, whose cases totaled 86,498 and the deaths as of Thursday were 8165.

To slow the pace of spread, state and local authorities in several parts of the United States have instructed their populations to stay home. This provision currently keeps more than 230 million people in the country from leaving their homes for anything other than essential shopping.

New York has become the epicenter of the epidemic in the United States. According to press reports, as of this Saturday, more than 52,000 cases have been identified and at least 720 people have died.

Within the state, New York City has the highest concentration of infected people. On Friday night, city officials reported more than 26,000 cases and 450 deaths.

Although the city has published a series of guidelines for its residents, the mayor’s office said some people are not following them and is considering fines of $500 for those who do not respect the rules of social distancing during the emergency. The decision is expected to be announced this weekend.