What US Influenza Data Tells Us About the Coronavirus 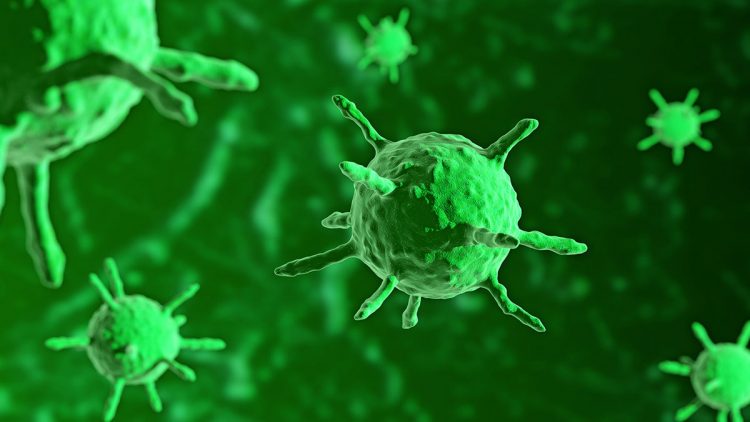 In response to the outbreak of 2019 novel coronavirus, James Liang and Huang Wenzheng released a research paper comparing the data presented in the current novel coronavirus with the influenza in the United States over the past nine years.

The data suggested that the novel coronavirus is more contagious but less fatal than SARS, an epidemic that broke out in China in 2003. Some infected individuals show no or mild symptoms in the initial stage, and the most severe or fatal cases were those of elderly people with pre-existing conditions. These clinical features are like those of influenza. Novel coronavirus and influenza are both respiratory diseases caused by viral infection, though showing somewhat different symptoms.

At present, hospitals in Hubei and Wuhan do not have the capacity to treat such a massive number of suspected patients, leading to concern that not all infections are accounted for, and the rate of infection for influenza in the US seems to support this theory.

In sum, if the fatality rate does not increase significantly, even if many more cases would be diagnosed, we need not be overly pessimistic. It is certainly unwise to relax the disease control measures currently in place, but we hope our analysis can add to a better understanding of the epidemic and help to dampen the panic around China and the world.

The observation from the analysis is also consistent with the Chinese government’s recommendation for those with no or mild symptoms to remain at home under quarantine. No city can afford to treat all patients with mild discomforts, and excessive hospitalization as a result of panic could even increase the risk of infection.

The relatively low number of deaths outside Wuhan observed so far could be a sign that this disease might not be as fatal as it initially appeared. It is also noted that the World Health Organization did not recommend limiting trade and movement, and while it is unclear how much this decision had to do with the relatively low fatality rate outside Hubei and the zero fatalities outside China, governments and companies worldwide are hoped to take those important observations into account in their response to the outbreak of this epidemic.