Vaccine first for the U.S.?: Sanofi speaks of misunderstanding

by Cody Lawson
in Economy
0 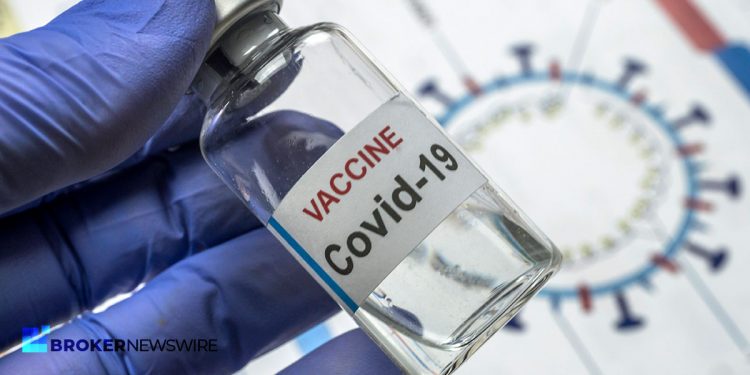 How seducible is the pharmaceutical industry? This question recently arose after it was said that the French pharmaceutical company Sanofi wanted to make a potential SARS-CoV-2 vaccine available to the USA first. After all, the Americans were the first to invest in research.

Miriam Henn, a spokeswoman of Sanofi E.U, spoke on Thursday of “a misunderstanding.” Sanofi will make a potential Covid-19 vaccine available to all citizens. She told the Tagesspiegel. The CEO had only talked about the different funding policies that would result in certain locational advantages, she said. These included the Americans’ time lead in deliveries of “days or weeks,” as Sanofi CEO Paul Hudson explained.

On Wednesday, the U.S. financial news agency Bloomberg Hudson quoted that the U.S. government has “the right for the largest advance order” and referred to subsidies from the U.S. Agency for Biomedical Research and Development (Barda).

Sanofi is reported to have received $30 million under the latest agreement. “The collaboration we have with Barda in the U.S. allows us to start production at the earliest possible time, while the vaccine is still in development and registration,” the company stated. Funding from Barda is subject to certain conditions – development, production, and at least part of the sales must take place in the U.S.

Even before the Corona crisis, Sanofi addressed the issue of unequal funding policies worldwide and pointed out possible negative consequences for Europe. Its Vice President, David Loew, told the newspaper “Tagesspiegel” in November that there were clear locational advantages in China and the USA.

“Europe must ask itself how to secure resources in strategically important areas,” said Loew. “A factory for an influenza vaccine costs 300 million euros and takes six years,” said Loew. “You only invest that if you can be sure to get the money back in later.”

At the end of last year, it was still difficult for the Federal Ministry of Health to imagine providing financial support for the establishment of pharmaceutical companies. “It is clear that we have to bring production back to Europe. And we want to encourage this,” said Federal Health Minister Jens Spahn (CDU) last week.

The issue should be high on the political agenda during the EU Presidency in the second half of this year. “We have to break new ground when it comes to developing a vaccine on the one hand and preparing the production of this vaccine on the other,” said Chancellor Angela Merkel (CDU) in the last World Health Organization video conference.

The COVID 19 funding conference was held at the beginning of May and was hosted by the European Commission and co-organized by Germany. The Federal Republic of Germany promised a total of 525 million euros and pledged an additional 100 million euros for the Gavi Impfallianz in the fight against Corona.

759 million for a unique program

On Monday, the EU Federal Ministry of Education and Research (BMBF) announced that it would support the search for a vaccine against SARS-CoV-2 even more intensively. Seven hundred fifty million euros will be invested in a particular program for vaccine development and production. Two-thirds of the funding is available for studies. One third will be used for the establishment of production capacities.

Sanofi acknowledges all these efforts, said its spokesperson. It is encouraging “that the E.U. Commission has mobilized in recent weeks to take similar measures that could accelerate both the development of vaccines and their access to the population in Europe.

At present, very constructive talks are being held with the E.U. institutions and the French and E.U. governments. “Ensuring the worldwide distribution of vaccines at fair prices and guaranteeing the supply of vaccines to the citizens of one’s own country are not contradictory,” said BMBF spokeswoman Svenja Jambo on Wednesday. However, both approaches must be pursued; equally, she said, because the pandemic can only be brought under control through international cooperation.

Cody has years of experience working on Wall Street give him a unique perspective on the latest events in the business world and finance. He has attended his experience in several fields, including radio, newspapers and television. He currently contributes with his talent in Broker Newswire with news that is always a topic of interest to readers. 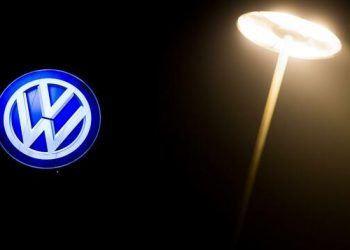 After the discovery of a body in a burning car in Rottorf (district of Helmstedt), it has been established that... 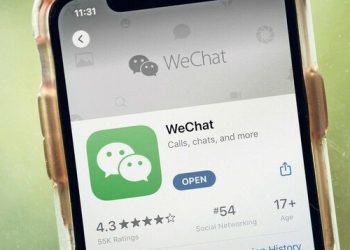 The breathtaking rise of WeChat will have displeased US President Donald Trump. Officially his reasoning was: "Like Tiktok, WeChat automatically... 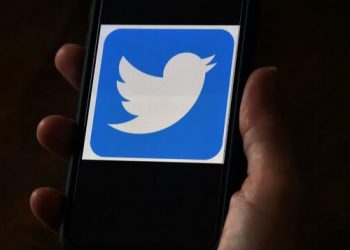 According to US media reports, neither a foreign state nor a professional hacker gang is apparently behind the hacker attack...

Why the state is taking the wings of Lufthansa