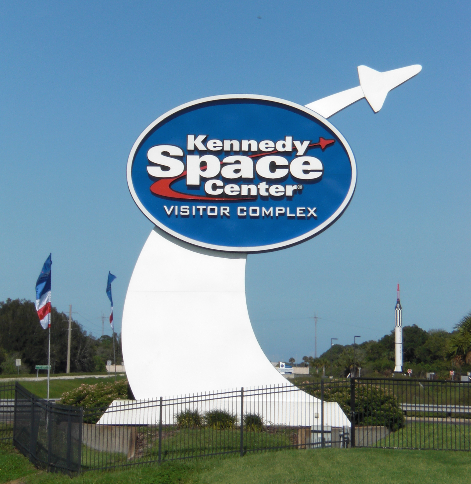 The John F. Kennedy Space Center, which is located in Merritt Island, Florida, was originally formed in 1962. Many of today’s biggest companies, such as Boeing, Lockheed Martin, and Booz Allen Hamilton, work with the space center. The facility also hosts employees with Vencore and Abacus Technology. Earlier this month, both companies announced sizeable layoffs at the Kennedy Space Center.

Vencore Inc. is a private defense contractor based out of Chantilly, Virginia. On August the 8th, Vencore submitted a Worker Adjustment and Retraining Notification. According to that document, the company plans to lay off 53 employees between September 29, 2017 and December 31, 2017. The layoffs are attributed to the conclusion of a $1.9 billion NASA contractor, which is scheduled to end in February 2018.

Vencore was responsible for providing laboratory and shop maintenance services at the center. The layoffs will impact 15 program managers, 14 engineers, 7 project administrators, and more. Also this month, the Maryland-based tech firm, Abacus Technology Corp., filed a WARN notification revealing that they would be laying off 388 workers at the center. The company provides administrative, support, waste management, and remediation services.

Abacus Technology submitted the notification on August the 4th and announced its intention to permanently lay off 388 individuals on September 30, 2017. Despite the sizeable staff reduction, the company is not closing its entire plant at the Kennedy Space Center. In a document, Abacus Technology insisted that the mass layoff is a direct result of the NASA Information Management and Communications Support contract coming to an end.

While the layoffs are considered permanent, the company expects its successor to reemploy many of those impacted by the layoff. Many of the jobs impacted fall into the high-wage category. Impacted job titles include communication systems engineers, database administrators, software developers, technical managers, and more.