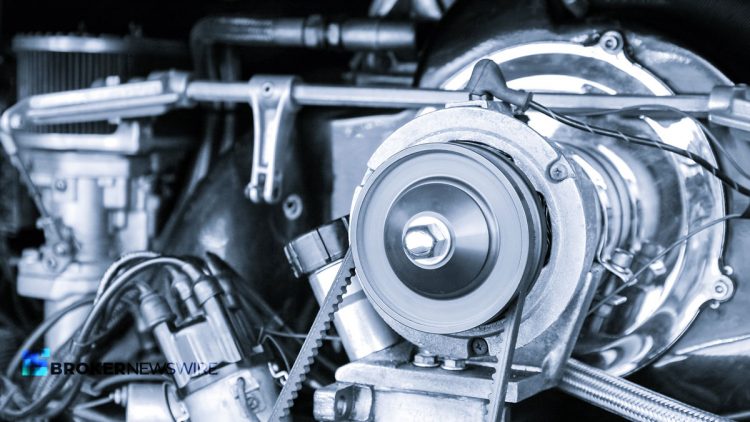 For tens of thousands of diesel drivers, the way is clear for compensation from Volkswagen. In its first ruling on the VW exhaust scandal, the Federal High Court (BGH) found on Monday that plaintiff buyers can return their cars and claim the money for them. However, they must have the kilometers driven deducted from the purchase price. (Case No. VI ZR 252/19)

With their decision, the highest civil judges confirmed a buyer-friendly ruling of the Higher Regional Court (OLG) in Koblenz. It had ordered the VW Group to reimburse the purchaser of a used VW Sharan a reasonable 25,600 euros plus interest on account of deliberate immoral damage. The man had argued that he had trusted the advertising and believed he had bought a clean car.

Already at the hearing at the beginning of May, the presiding judge Stephan Seiters had revealed explicit criticism of Volkswagen. On Monday, he reiterated this criticism: The Federal Court of Justice ruled that the conduct of the Group was “objectively to be qualified as immoral.”

According to the judges, the plaintiffs have been harmed by the purchase of a manipulated diesel vehicle. The massive software manipulation was not only associated with increased environmental pollution, but there was also the danger that the cars would lose their operating license. This was “particularly objectionable to the buyers and incompatible with the fundamental values of the legal and moral order, Seiters emphasized when the judgment was pronounced.

The guilelessness and trust of the buyers had been deliberately exploited. VW, on the other hand, had emphasized to the very end that the automatic switch-off system had not caused any damage to customers. The problem was solved with the software updates at the latest.

The plaintiff sees things differently. Herbert Gilbert – with the support of the process financier My Right – had sued VW for damages for intentional immoral deception. The pensioner had bought his VW Sharan Diesel in January 2014 from a car dealer for 31,490 Euros used. In September 2015, he learned that his car was equipped with manipulation software that reduces nitrogen oxides only on the test bench, but not on the road – just like another 2.4 million VW diesel in Germany alone.

Gilbert felt “tricked.” He had “very consciously wanted to buy an environmentally friendly car,” he says. Gilbert’s lawsuit is the first case in which the BGH deals with claims for damages by customers due to the diesel affair, but not the only one. Further proceedings are scheduled for Karlsruhe in July.

The verdict not only helps him but also thousands of plaintiffs who are still in the waiting loop. Only that customers have to get credit for the kilometers driven has a “bitter aftertaste,” the pensioner said. The courts currently assume that a car runs 200,000 to 300,000 kilometers, which Gilbert believes is too low. He had hoped to get the full purchase price back.

VW plays for time in Germany.

The decision of the highest German civil court is the guideline for all other courts in Germany. According to Anhaben, 60,000 individual lawsuits are still pending, 63,000 verdicts have already been handed down. Initially, a majority of the courts had ruled in favor of VW, but the tide has turned in the meantime.

In September 2015, VW had to admit that it had installed software in the EA-189 diesel engines that lead to manipulation of the pollutant emissions. The software detected whether a car was running on the test bench or the road. In the test laboratory, the emission control system was switched on, but not on the way. The scandal had become known in the USA, where VW had paid billions in damages for the violation.

In Germany, however, the car company played for time. As soon as adverse verdicts threatened, VW concluded individual settlements with the plaintiffs. In this way, Volkswagen was able to avoid defeats in court and was able to prevent the Federal Supreme Court from dealing with Dieselgate for a long time.

VW now wants to approach the plaintiffs whose suits are still pending and offer them one-off payments. This would be a “pragmatic and simple solution” and would have the advantage for the plaintiffs of being able to keep their vehicle.

The litigation financier My Right also expects a settlement offer. “I assume that VW will include us,” Managing Director Sven Bode told the Tagesspiegel.

Bode assumes that the plaintiffs who joined My Right’s class-action lawsuit before the Braunschweig Regional Court will receive significantly more serious damages than the 235,000 consumers who joined the mass settlement that VW had negotiated with the Federal Association of Consumer Advocates.

Depending on the model type and year, VW paid compensation ranging from 1350 to 6250 euros. Those who agreed to the settlement can now no longer claim more serious damages. VW has already paid out the money. However, My Right customers must pay a 35 percent commission to the process financier.