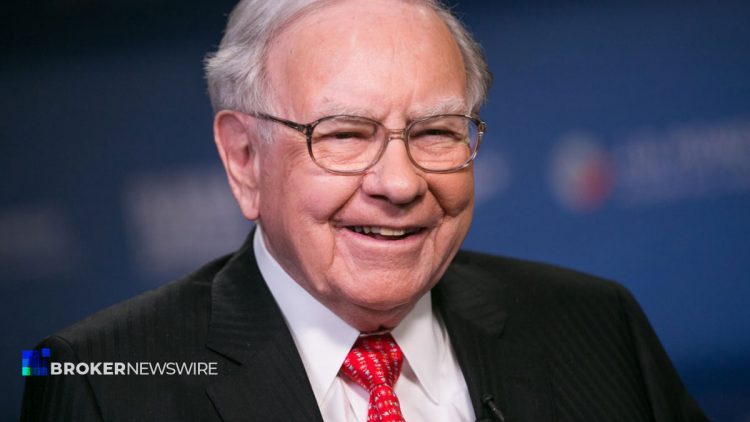 The Berkshire Hathaway investment company of US star investor Warren Buffett significantly increased its operating profit in the first quarter despite the corona crisis.

Compared with the previous year’s figure, the result in the three months to the end of March climbed by around six percent to 5.9 billion dollars (‘5.3 billion), as Berkshire Hathaway announced in Omaha on Saturday. Revenues in the famous insurance line showed strong growth.

However, Berkshire’s net result was a record loss of $50 billion as the recent stock market turbulence took many stocks slowly into the red. However, this figure is not considered an appropriate indicator of business performance, as it is distorted by the reporting of unrealized investment gains and losses and fluctuates enormously. By way of comparison: In the same period last year, there was a surplus of 21.7 billion dollars here.

Forestry: The price of wood is falling sharply in the Corona crisis

However, the pressure on the 89-year-old Buffett to invest in the high cash reserves of Berkshire Hathaway is not diminishing in the crisis. At the end of the quarter, the stock market guru was sitting on cash and cash equivalents of 137 billion dollars, almost 10 billion more than a quarter earlier. The financial markets have been eagerly awaiting his next big deal for years. Buffett has been struggling with acquisitions for a long time, as valuations are too high for him.

Concerning the Corona crisis, the investor legend has so far remained relatively muted, but that could change this weekend. His supporters eagerly awaited what Buffett will say about the situation in the financial markets at the annual general meeting of Berkshire Hathaway on Saturday evening (CEST). Known as the “Capitalists’ Woodstock,” the event, which usually attracts tens of thousands of pilgrims to Omaha, Nebraska, can only be held on the Internet this time because of the pandemic.