What is Boeing involved in? The Layoffs and Cut of Hours

US workers have suffered cut jobs and lost working hours. 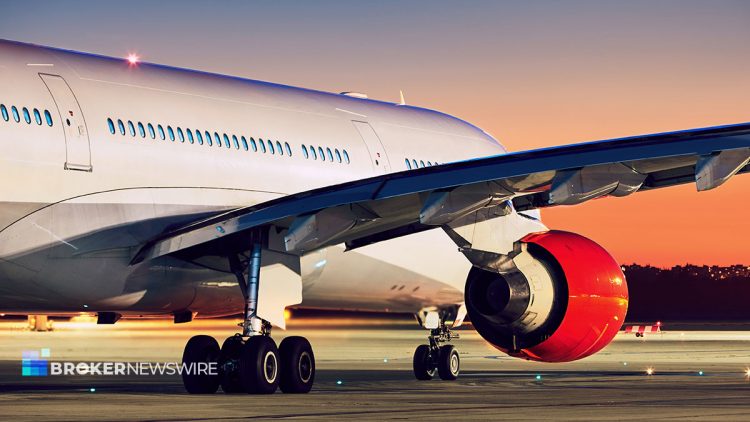 Boeing is suffering one of the biggest losses of 20 year, as the production of their bestselling aircraft  737 Max is on hold after the crash of 2 of their machines.

In a statement made by the new chief executive of the company, He assured investors that they will get through this situation, however the layoffs and cut of hours of so many employees leaves some doubts.

One of the biggest economic problems caused by the Boeing 737 Max is in the Seattle area. Spirit, the largest supplier of Boeing parts located in Wichita, Kansas, with offices in McAlester, Oklahoma and Tulsa had hired about 13,000 employees to work on the production of parts for Boeing before the layoffs. According to a Spirit spokesman, all these layoffs are due to the suspension of the 737 Max production.

Those employees who were laid off will receive compensation until 10 March 2020, however the concern still exists in those employees who still retain their jobs having the uncertainty of whether more job cuts will come or if production will resume at some point .

The suspension of the production of 737 Max not only affects Spirit, but all those companies that work with Boeing.

One of Spirit’s former employees says they are in a distressing situation since finding a job will not be an easy task when there are 2,800 people looking for the same job.

Employees blame Boeing for these layoffs and ensure that everyone is paying for Boeing’s mistakes except Boeing itself.

The suspension of the production of 737 Max is not affecting the employees and companies involved in the production, but also the shareholders of the spirit company were affected since the company decided to reduce the payment of the cash dividend due in April 2020.

Spirit AeroSystems made a press release on its official website on February 7, informing that they will reduce the return of the quarterly cash dividend due to the production of 737 Max.

“With great caution, the Board concluded that it is best for Spirit and its shareholders to reduce Spirit’s quarterly dividend,” said Spirit AeroSystems president and CEO Tom Gentile. ” Spirit has a strong history of capital returns through dividends and share repurchases and remains committed to returning capital to shareholders. However, given the importance of the 737 MAX program for Spirit, the Board believes it is prudent to preserve liquidity until production rates are at higher levels.”