Where do the billions for Europe’s future come from? 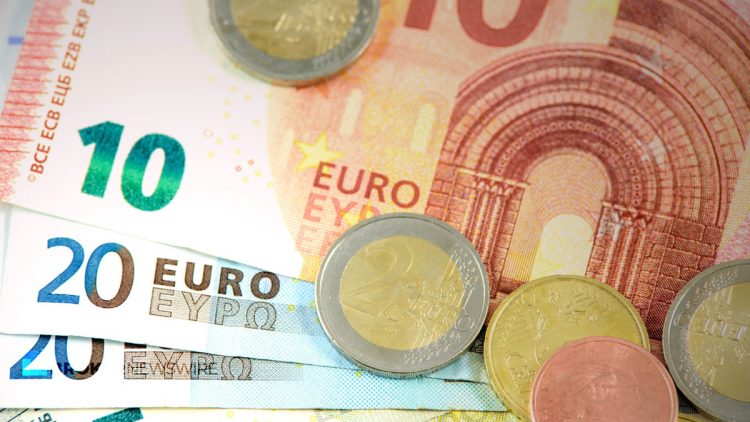 The EU is looking for ways to finance the post-Corona era. Nobody is talking about bonds anymore, the reconstruction fund is threatened with a silent end.

The President of the EU Commission intended to announce on Wednesday the details of the multi-billion euro reconstruction (recovery) program on which the heads of state and government agreed at their virtual summit meeting at the end of April. “We are not talking about billions; we are talking about a trillion,” von der Leyen had initially announced. But the project was taken off the Commission’s agenda.

A big hit is “not to be expected before 20 May“, it now says behind the scenes in Brussels. What is more, the idea of a fund to repair the economic damage caused by the coronavirus outbreak, drafted by French Finance Minister Bruno Le Maire, seems to be off the table. Now, when Commission spokesman Eric Mamer confirmed the postponement, there was suddenly the only talk of a “reconstruction instrument” – a small but subtle difference behind which huge problems lie.

Fresh EU money: as a gift or as a loan?

The fund was supposed to prevent the euro bonds demanded by some EU member states by the Brussels Commission, borrowing fresh money on the capital market and then distributing it to governments. But: as a gift or a loan? This question has been the subject of lengthy debate among the heads of state because the southern governments, in particular, refuse new investments, as they place an additional burden on their national debt. Pure transfer payments that are not repaid, however, would mean that the EU Commission would have to take on the mortgage itself. The current EU treaties prohibit this.

Thus, if we want to rule out joint borrowing with joint liability, there is only one viable option: the future budget must be significantly higher so that von der Leyen and her team have enough money in the years 2021 to 2027 to pump it into the Member States that are particularly affected. At the last EU summit in February, however, an agreement failed due to the blockade of the so-called “frugal four.”

These include Germany, the Netherlands, Austria, and Finland. Their governments were not prepared to transfer more money to Brussels than before (around one percent of gross national income GNI). Then came the virus.

In the meantime, there are signals from Berlin and The Hague that higher payments are conceivable – and that is if the money from the EU budget is used for a specific purpose for reconstruction. Suddenly, there is talk again of 1.1 percent or even 1.3 percent of the GNI, as the Commission and the EU Parliament had proposed earlier. In figures, that is around 1.3 trillion euros over seven years.

To be able to calculate all this, von der Leyen would not simply have to calculate with new sums, but answer two important questions in advance: “How much should be used for what for how long,” says Jens Geier, the leader of the German Social Democrats in the EU Parliament. And: “How much money is needed?“, as a high-ranking EU diplomat put it. “Because as long as the pandemic is still going on and we don’t know whether there will be a second or third wave, it is not possible to seriously identify the need.”

This is compounded by differences of opinion within the EU Commissionerial Round. Some, such as Vice-President Frans Timmermans, stand for a division of the additional funds: one third could be granted as a transfer without repayment, two-thirds remained for loans. Others would like to see more scope for financial gifts. In addition, the special subsidies are to be strictly linked to the repair of corona damage. Geier: “This must not be used to finance tax gifts.” In addition, a number of states are pushing to make the awarding of these subsidies conditional on respect for the rule of law and basic democratic values – a demand directed primarily in Poland and Hungary.