An opportunity for crypto currencies? 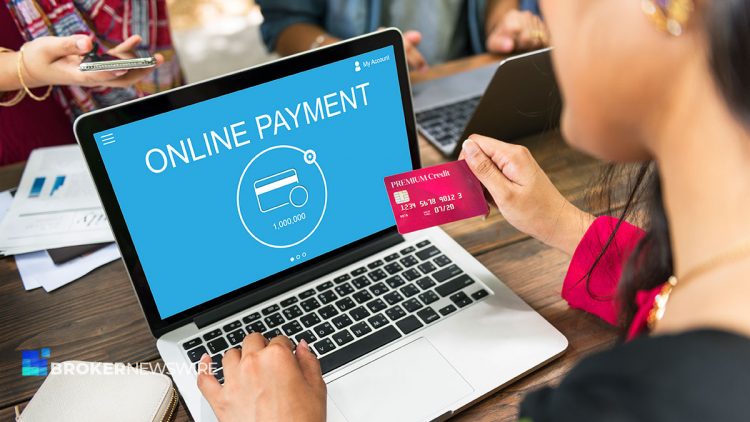 Given the recommendations of the WHO for coronavirus outbreaks, analysts suggest that this could be a good opportunity for digital currencies.

Because of the proliferation of cases of COVID-19, also known as coronavirus, the World Health Organization (WHO) recommended that governments and citizens make payments through mechanisms that do not involve direct contact between the parties or with cash.

According to media reports, a WHO spokesperson said in an interview that “people should use non-contact [payment] technology as soon as possible,” which in the eyes of many analysts and experts opens up important spaces and opportunities for digital currencies.

WHO, Coronavirus and cash

Traditionally, doctors and specialists claim that the use of banknotes (paper money) and coins for many years has functioned as one of the main sources of disease transmission, since by involving physical contact and constant transfer between people, it becomes an agent that could easily contaminate the hands of users and increase their likelihood of contracting viruses or bacteria if basic hygiene measures are not implemented frequently.

In light of the outbreak of the coronavirus in China, the People’s Bank of China (PBoC) implemented a quarantine measure for banknotes in the areas with the highest number of confirmed cases. To this end, the bank is taking cash from the most affected institutions and will disinfect the banknotes with heat and ultraviolet rays and keep them safe for a period of one to two weeks before distributing them again.

For its part, the Central Bank of South Korea replied to the measure implemented by the Chinese government by establishing a quarantine policy for cash circulating among local banks, which will remain in a safe for two weeks so that the Coronavirus dies in that time, since it only remains active for an average of nine days outside a host.

For his part, a U.S. Federal Reserve official indicated that it was more viable for the agency to create a digital payment option in real time, which was inevitable for the future. The entity is also managing a quarantine system for banknotes coming from Asian territory.

Amidst the fears and precautions applicable to cash payments, analysts and experts believe that this would be a great opportunity for digital currencies to demonstrate their potential as an electronic means of payment for the acquisition of products and services in real life.

Although the WHO proposal sounds ideal in the face of the Coronavirus situation in many technologically advanced countries, many critics claim that greater adoption among merchants is needed to make this possible, since if there are no businesses that openly accept these assets as a means of payment, there will be no people interested in using them as fiat money.

Another area where analysts are less optimistic is the volatility present in the major markets, with particular emphasis on the March 8-9 period when Bitcoin and the major digital currencies recorded significant price declines. Although detractors such as Peter Schiff indicate that BTC does not serve as a refuge from the financial crisis seen in recent weeks ( boeing layoffs ), cryptomoney enthusiasts point out that the fall in these markets was much smaller than that of other items, but that does not prove that they are effective as a means of payment amid these fluctuations.

What about the stablecoins?

However, it may be that the digital coins that benefit most from this situation are the so-called “stablecoins“. These crypto-currencies, whose value is directly associated with that of a fiat currency – usually the US dollar – have local currency reserves stored in banks, which support the amount of tokens circulating in the market.

Therefore, despite the fall seen in highly reputable digital currencies such as Bitcoin and Ether, stablecoins such as Tether, DAI, USDC, Gemini Dollar, Binance USD and other very popular ones reported only slight fluctuations, which in some cases even turned out to be favorable, maintaining above all a parity with the reference fiat currency.

Although these currencies are currently not as popular as the more traditional ones, there is an increasing interest from merchants and online stores in incorporating them as a means of payment for products and services. In any case, the last word is with the people in general, who are the ones who will give legitimacy to the use of these assets for commercial operations through their adoption in the day-to-day, so it only remains to see if this situation opens up spaces to generate more cases of use for the stablecoins.